Brexit and customs fees, instructions for use 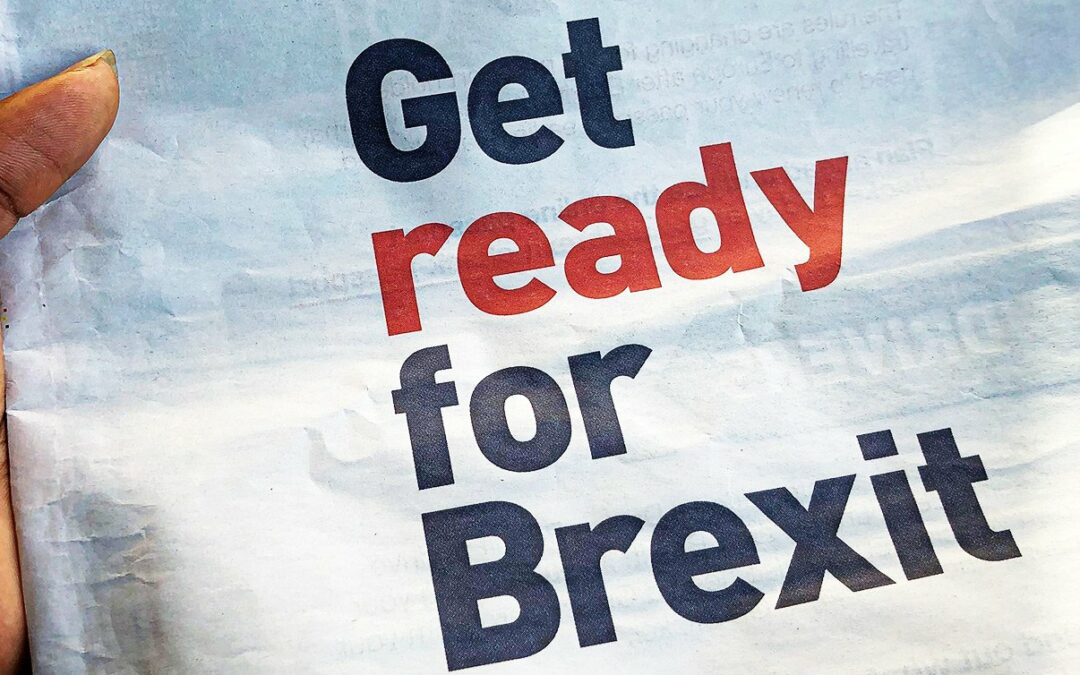 With the American elections, we had almost forgotten our European event: the Brexit! In our article of the month on Les conséquences du Brexit sur les envois de colis My Flying Box already shared its concerns. Small summary of what awaits us, especially in terms of customs fees, the Brexit will no longer be a secret for you.

After a transition period, the Brexit will actually come into effect on January 1, 2021. United Kingdom will then leave the European Union. The borders will be re-established, which will have an impact on your activities and travel.

In this article, you will find the answers to your questions about the customs formalities related to the Brexit. This will allow you, individuals and companies, to know and anticipate the new rules.

The Brexit will only be effective in practice from December 31, 2020. This date is the end of the transition period provided for in the UK withdrawal agreement.
This transition period was intended to allow for an agreement to be reached on the future trading relationship between the U.K. and the European Union (EU). It is likely to be extended, although this remains unlikely. Prime Minister Boris Johnson already seems to be ruling it out.
Goods shipments are directly impacted by this British earthquake. Indeed, the UK is the second largest e-commerce market in Europe, after China.

Customs allows the administration :
- to establish foreign trade statistics;
- to ensure the fiscal surveillance of intra-Community flows of goods (VAT).

The exchange of property declaration can be completed by your accountant.

💥 On January 31, 2021, at the end of the Brexit transition period, customs fees will apply!

- Customs formalities for each exchange with the United Kingdom.
- Filing of a customs declaration for each of your operations.

This declaration will serve :
- to calculate fees and taxes
- to establish foreign trade statistics;
- to carry out targeted controls.

The French government has set up a site dedicated to all the questions you might have about the Brexit.

In its steps how to start your international shipments.

🚀How to use the Brexit