The consequences of Brexit on parcel shipping 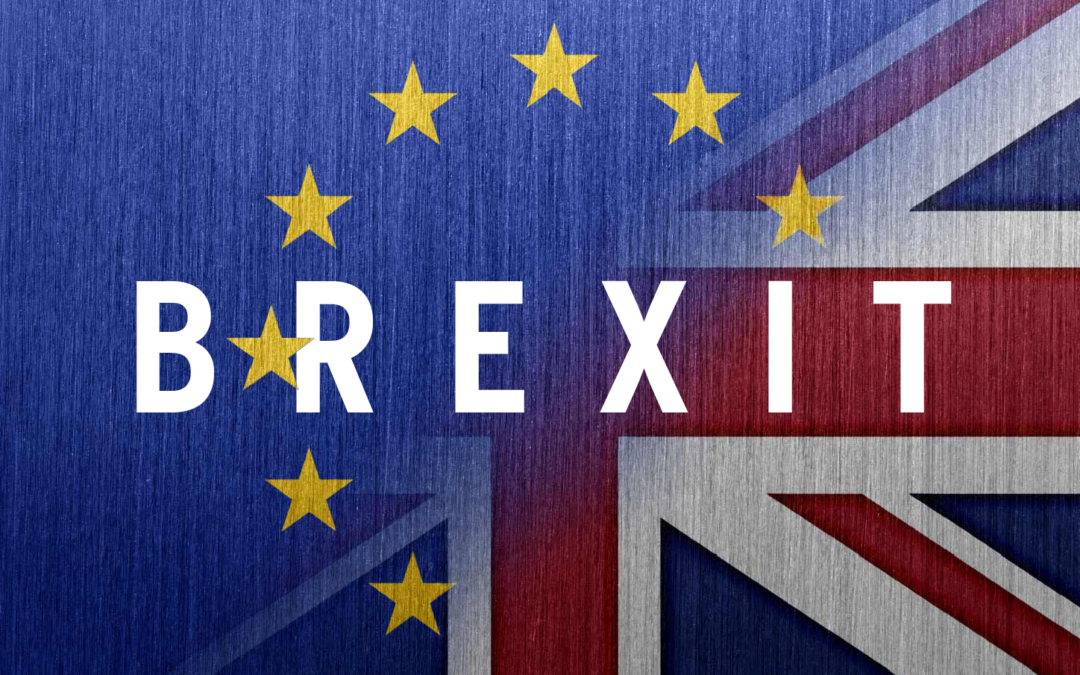 "Brexit", this word sounds like the prophecies of Nostradamus: everyone talks about it but no one can interpret what will happen, especially on sending packages. We're going to take a look at this imbroglio that would make a British man lose his so british phlegm...

What is the Brexit ?

The Brexit refers to the withdrawal process of United Kingdom from European Union which consists in negotiating the withdrawal agreement effective since the night of January 31 to February 1, 2020. For 3 years now, this term has been caused confusion on the conditions of departure. Several questions keep coming up: what will happen once the UK leaves Europe? What will change and what will stay the same? These are all questions to which the answers, in the form of predictions for the moment, are important to the companies affected by this shock wave.

⭐To brexit: saying goodbye but not leaving.

What are the challenges for the E-commerce sector?

In terms of E-commerce, the stakes are high since the United Kingdom is the 3rd largest e-commerce market and the largest in the world. The country has a population of approximately 65 million and 77% of them shop online. With the Brexit, the market for sending parcels to/from the UK will then be severely impacted.

It is the leading European market for e-commerce with a turnover of 130 billion euros in 2017; the United Kingdom also has a 30% share of this market.

A British consumer spends about €5400 per year on the Internet. And if 6 out of 10 British people admit to preferring products made in the UK, the UK remains an Eldorado for foreign e-tailers. French e-tailers have understood this: the UK is the 5th target market they prefer, after Belgium and Spain.

If things change, it won't happen overnight. Don’t panic ! A transition period of two years, extendable to four years, has been put in place to allow the market players to prepare themselves. Yes, but for what?

France has set up a site dedicated to all questions that concerned professionals may have about the Brexit and the sending of parcels.

First, it is imperative to emphasize that all the advantages enjoyed by the United Kingdom as a Member State are revoked. E-merchants will therefore have to pay tariffs.

If you were already exporting outside of the European Union, no need to worry about adapting. For the others, you will have to familiarize yourself with these new tariffs and administrative processes.

Client companies will have to pay import duties and taxes. They will also have to fill in an import declaration. This is not easy to do and if they want to do it themselves, they will have to install special software for this. It can also be outsourced, but either way it costs time and money.

If the customer from a third country orders from you as a private individual and is delivered in France, he will have to pay the VAT at first but will then be able to ask for a refund.

Here's how it works in a nutshell:

It is not so much the VAT that will be a problem since it is recoverable, even if it could destabilize the finances and organization of a company, but rather the customs duties which will make imports from the United Kingdom more expensive and could thus transform good deals into unattractive ones.

In order to avoid these costs and especially long administrative procedures, French professionals and individuals could therefore prefer other member countries of the Union rather than continuing to import or send packages from the United Kingdom.

In fact, according to the World Trade Organization, British exporters may have to pay more than 5.6 million pounds per year in customs dutieswhich would be a big blow for e-merchants in particular.

In general, Franco-British trade will become more expensive and complicated in the absence of simplified procedures for the payment of taxes and customs duties. In principle, it is mainly small and medium-sized e-tailers who will suffer from the Brexit, due to higher logistics costs. For many of them, it will probably be a matter of refocusing on the common internal market as soon as possible in order to limit the damage of Brexit.

With the Brexit, the number of customs controls will increase significantly, causing longer delivery times (for sending parcels) than those you promised to your customers. You may have to change your logistics providers in order to guarantee the same services as before.

In conclusion, as you will have understood, the United Kingdom remains an important trading partner and the Brexit will inevitably have an impact on the rest of the European Union. The Pound Sterling has already lost its value, which means that British customers now have less purchasing power.

This will probably only be more difficult when Brexit actually comes into effect on January 1, 2021, as additional forms will need to be filled out and import duties and VAT paid. To learn more about the process, please download our special instruction manual Brexit

And it is not sure that it will get better when Boris Johnson says he is ready for the failure of the negotiations.